Get fresh music recommendations delivered to your inbox every Friday.

Ever Near The Distance 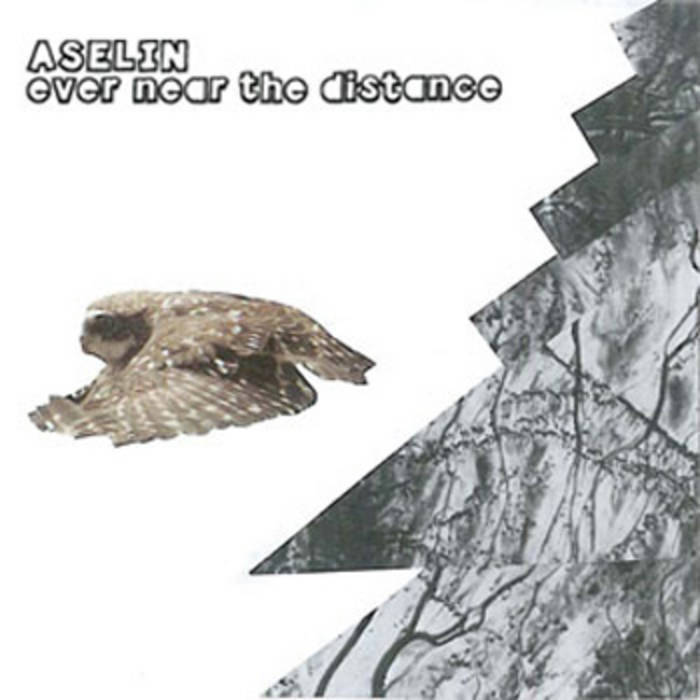 In 2007 I found a new home for my recording equipment, located in the basement of an old bank building tucked away from the busy city streets. It took longer than expected to set everything up, there were construction crews drilling in the ceiling, plumbing leaks etc. After many delays the gear was arranged and I began to feel settled by spring 2008.

Out of the blue I was offered a gig at The Double Door, a decent Chicago venue and I accepted. There was only one problem, I didn't have a band. I asked a coworker named David Veller if he would fill in for the show. He had been actively playing bass in several local bands and he offered to bring along a spirited drummer named Russ Mallord. We began jamming and instantly there was a cool vibe between us. The moniker Johnny And The Creeps soon followed.

We learned some older original tunes and also worked up some newer ideas. The show went well and afterwards we agreed to record two new songs over a weekend with the help of Chris Harden from Ivy Lab Studios. The session was really fun and "Our Love" was a keeper. Of course this sparked the urge to continue recording original material which commenced at the beginning of 2009.

Over the course of several months the tracks were put together in a spontaneous manner. We used lots of different recording approaches and I found a real conspirator in Russ. He was downright giddy, offering production advice and recruiting a few local musicians to fill out some of the tracks. The record was mixed and mastered by yours truly and the art work was arranged by Rachael Strauss.

Bandcamp Daily  your guide to the world of Bandcamp