Get fresh music recommendations delivered to your inbox every Friday.

by John Aselin and thE diRTy ruGs 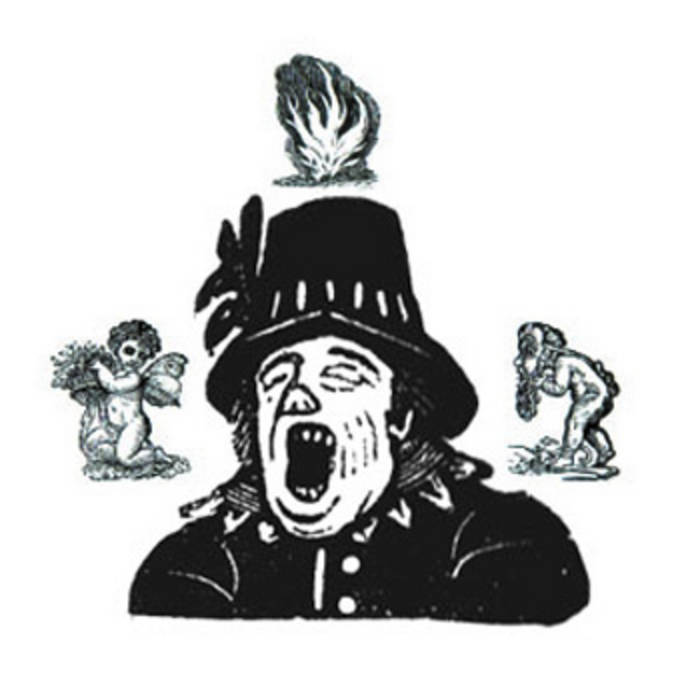 The songs on this record had been floating around for several years and during the summer of 2005 I began presenting the ideas to my friends in thE diRTy ruGs. What we were doing in that group was mostly improvised music. We enjoyed making it up as we went along and there was already a strong camaraderie between us. This allowed ideas to flow easily without much deliberation and whenever I showed them a song it just seemed to shape itself.

In the past when a song came to me I would make a rushed demo on a four track tape recorder and I would perform all of the parts myself. Mostly because it was the easiest way to capture the inspiration. However, I was becoming dissatisfied with the sonic results and I wanted to produce an album with a more hi-fi sound. Because the songs were coming together quickly with thE diRTy ruGs it seemed like the perfect time to make a more embellished recording.

Disillusioned with the sterile surroundings of most recording studios (not to mention the cost) I set out to record and produce the album myself. I pieced together a modest home studio and we began recording the songs live in my basement. We finished all the basic tracks in one month and some of the takes are literally the first or second time playing the song. I had to move right after these sessions and most of the gear went into storage. I was able to set up a few pieces of recording equipment in my new apartment which happened to be have wonderfully resonant hardwood floors. Overdubs were added in the living room and I was lucky enough to convince a few very talented Chicago musicians to make "guest appearances." I mixed the tracks myself and my friend Peter Andreadis at All City Mastering helped me with the final product.

Bandcamp Daily  your guide to the world of Bandcamp

Bonobo stops by to talk about his new record Fragments